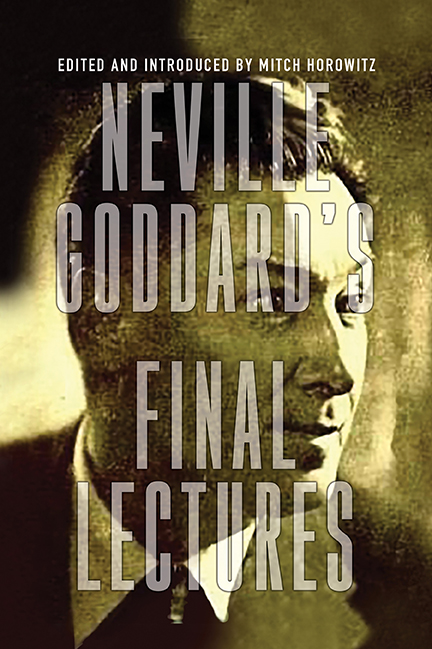 In Neville Goddard’s Final Lectures, scholar of esotericism Mitch Horowitz introduces, annotates, and collects the fullest record yet of talks the mystic giant Neville Goddard delivered in the closing months of his life in 1972. Mitch also reveals previously unknown details of Neville’s death. 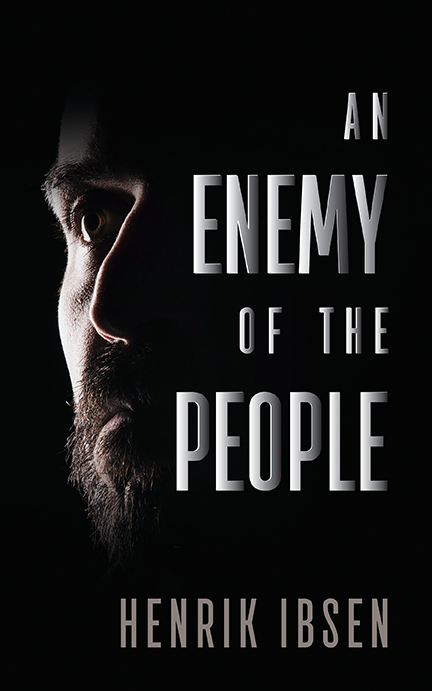 An Enemy of the People

Widely regarded as one of the foremost dramatists of the nineteenth century, Norwegian playwright Henrik Ibsen (1828–1906), created realistic plays bringing the social problems of his day to center stage. His dramas portrayed psychological conflict that emphasized character over devious plots, and over critical objection, he deemed the individual more important than the group.

In this powerful work, Ibsen does just that, as his main character, Dr. Thomas Stockman, is an enlightened and persecuted minority of one confronting an ignorant, powerful majority. 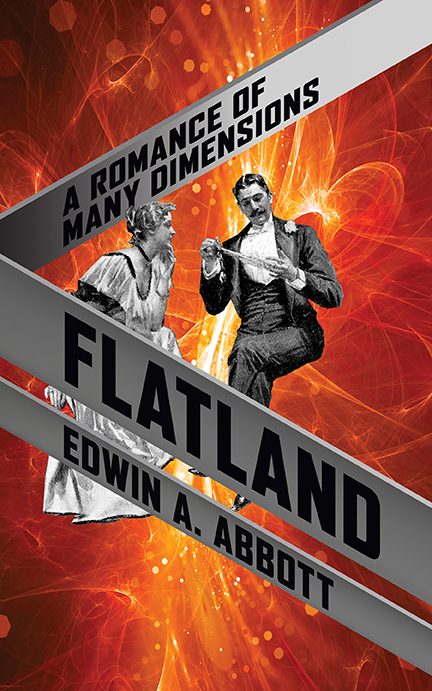 This highly entertaining satirical novella, written by English schoolmaster Edwin A. Abbott was first published in 1884, and for more than 100 years has continued to charm readers. 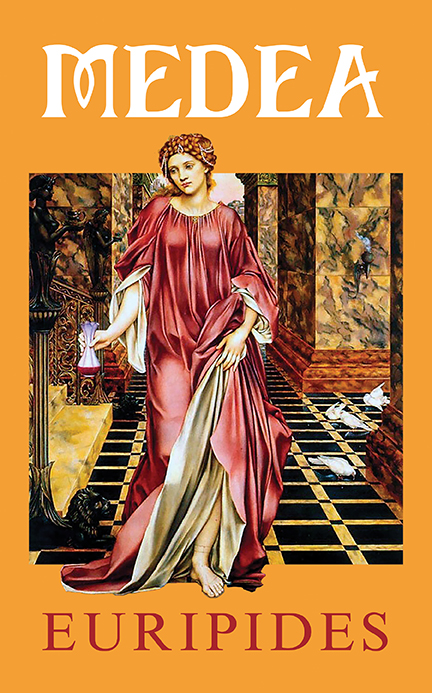 Along with Sophocles and Aeschylus, Euripides is regarded as one of the three great Greek tragedians from classical antiquity. One of his most important surviving dramas is “Medea”, which tells the story of the wife of Jason of the Argonauts, who seeks revenge upon her unfaithful husband when he abandons her for another bride. 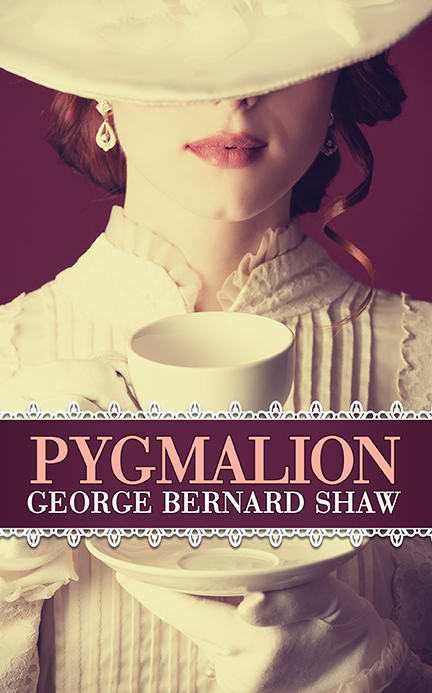 One of George Bernard Shaw’s best-known plays, Pygmalion is based on ancient Greek mythology. Pygmalion fell in love with one of his sculptures, which then came to life. The general idea of that myth was a popular subject for Victorian era British playwrights. 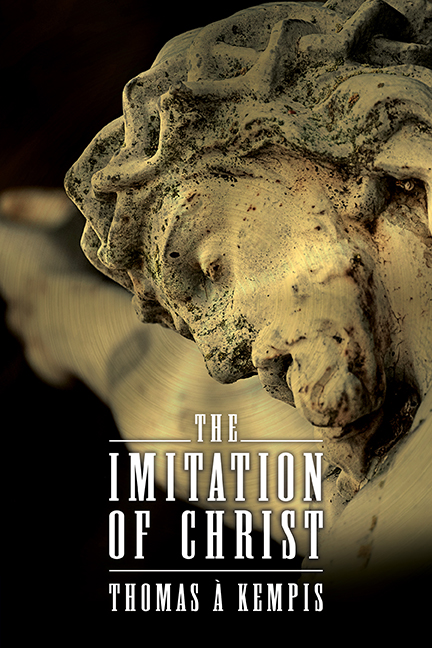 The Imitation of Christ 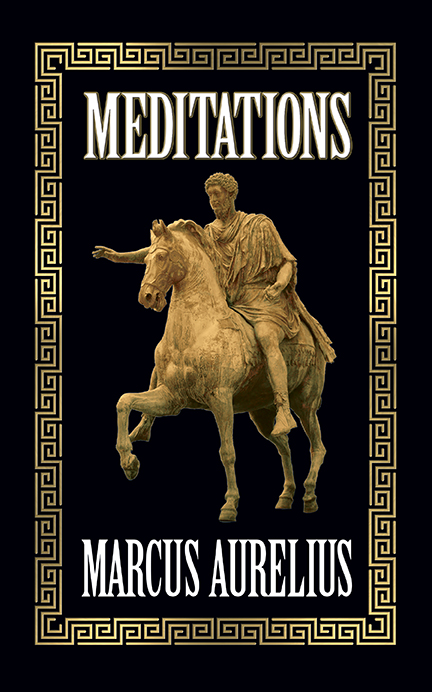 MEDITATIONS IS AS Relevant to our lives today as it was when it was first written almost 2,00 years ago.

Meditations is an extraordinary series of unabridged private reflections of Marcus Aurelius (AD 121-180) on how one is to exist in a world of chaos. 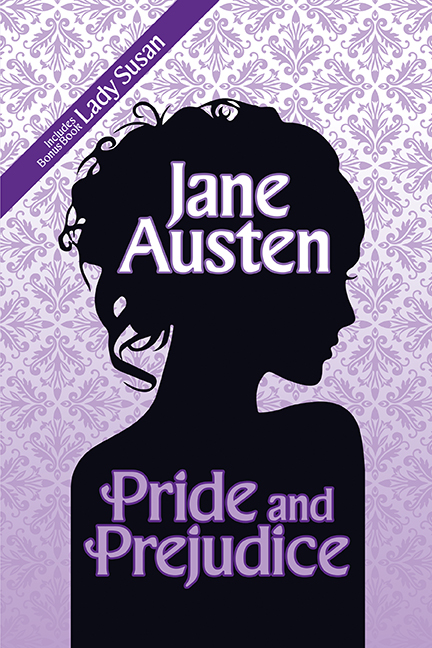 Jane Austen’s radiant wit sparkles throughout as many subtle shades of pride do battle with countless layers of prejudice in this ultimate “happy ever after” tale. 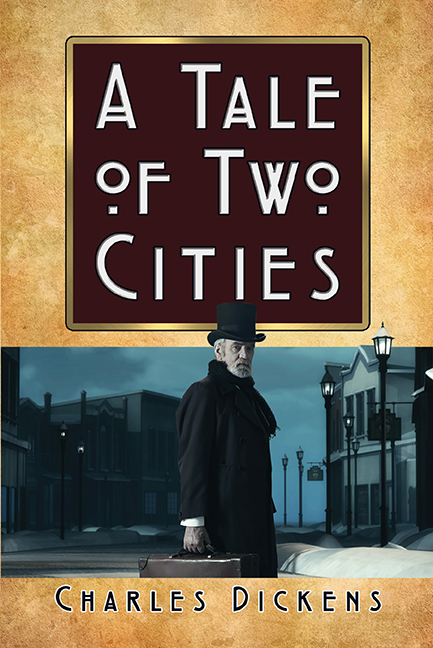 A Tale of Two Cities

This beautifully designed literary classic rich in drama, romance and heroics underscores the themes of imprisonment, injustice, social anarchy, resurrection, and the renunciation that fosters renewal. In it, Dickens compresses an event of immense complexity to the scale of a family history. 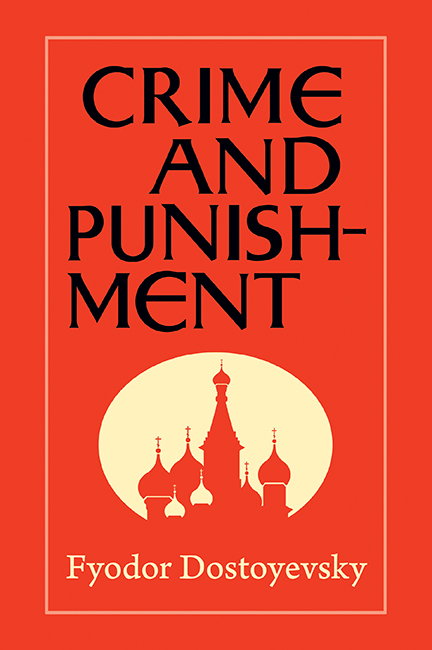 As usual in Dostoyevsky’s work, he brilliantly explores the psychology of his characters for a deeper understanding of their motivation and conflict central to the human condition. First published in 1866, Crime and Punishment is one of Fyodor Dostoyevsky’s most famous novels, and regarded as one of the true masterpieces of world literature. 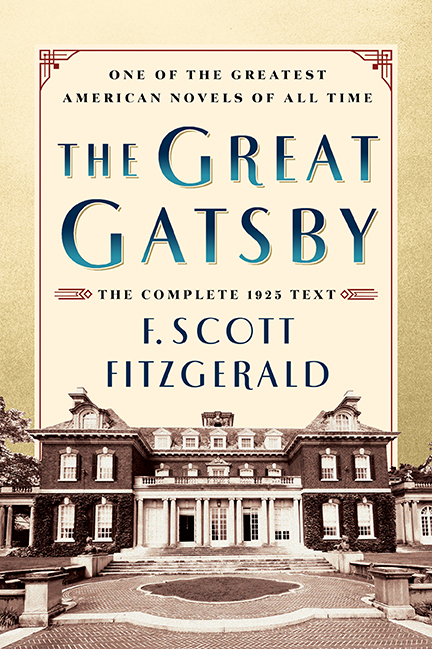 Long regarded as one of the greatest American novels of the twentieth century, The Great Gatsby expresses many of the central themes of the American myth: romance, love, the quest for wealth and status, loneliness, and corruption.